Misser ousted the great Brian Lopes (silver) and Joe Lawwill (bronze) from the top of the DH podium by 10 and 23 seconds, respectively. 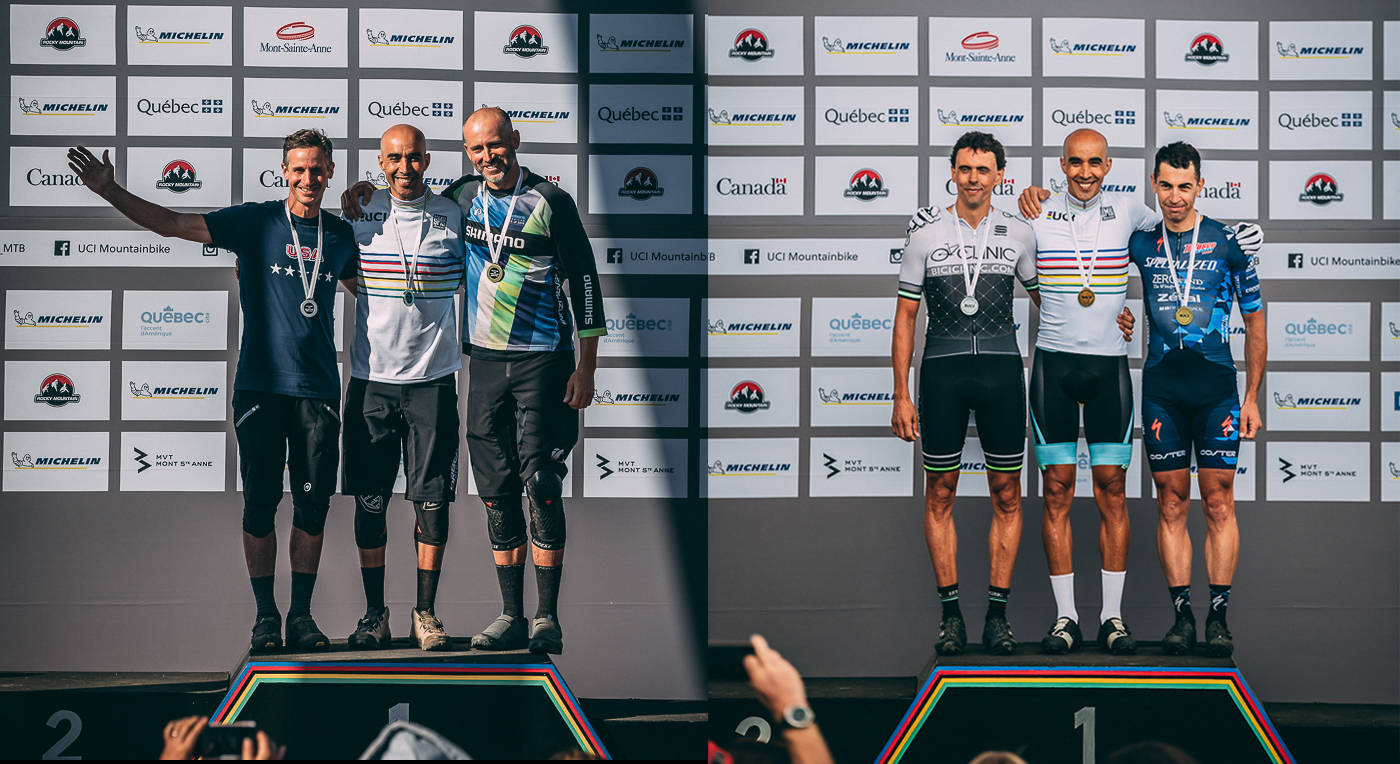 The adverse conditions of the 2.9 km course, broken by recent rain, didn’t impede Misser’s triumphs, who proved unrivalled on his Orbea Rallon.

In the XC race, Misser’s aggressive sprints and smooth handling, powered by his Orbea Alma, proved to be no match for Spain's Marc Arañó (silver) and Italy’s Massimo Gottardini (bronze), winning by 2:30 apart. 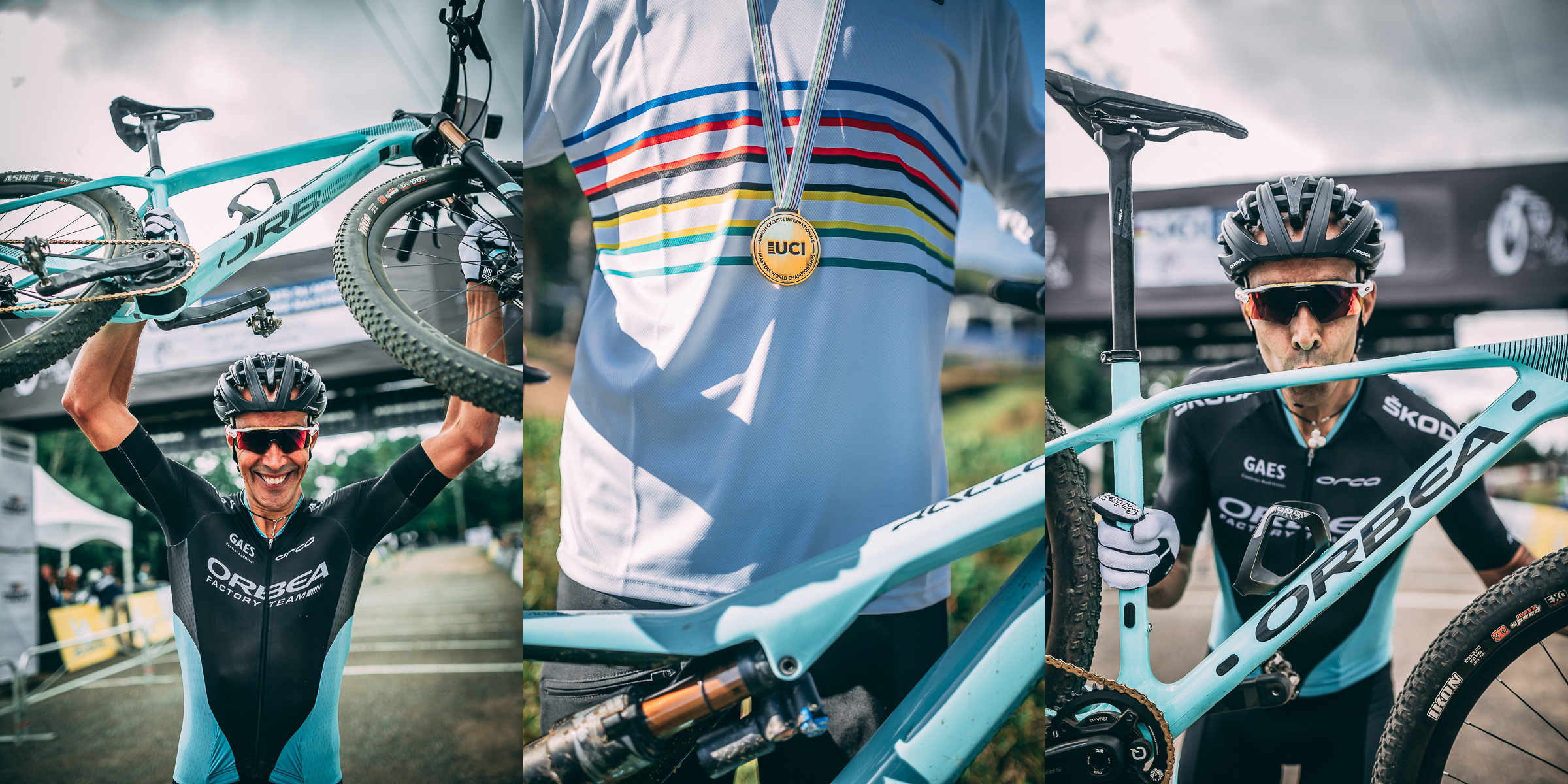 This isn’t the first win for Misser at Mont-Sainte-Anne, which seems to favor his skill and style. In 1996, Misser claimed his second ever DH World Cup win at this Quebec venue, a follow-up to his first victory in Panticosa (Spanish Pyrenees).