Gain, Gear of the year

One of the most influential and prestigious outdoor magazines in the world, USA's Outside Magazine has chosen Gain for the 2019 Gear of the Year award in the Road Bike category, an outstanding honor for our brand.

The magazine called the Gain “the future of ebikes,” noting that “it’s the most advanced road bike we’ve seen in years.” Their claim is backed up by the simple fact that the Gain is one of the lightest ebikes on the market, clocking in at a mere 11.3 kg.

"If much of the development of electric bicycles has become a kind of arms race, where manufacturers seek to create larger and more powerful machines, Orbea's work evolves towards lighter, smaller and more aesthetic electric bicycles," said Outside journalist Aaron Gulley while testing the bike.

“The attraction is obvious for anyone who is looking for a wide range of possibilities and wants to ride faster. [...] More pedaling, more speed and more fun. Who doesn't like that?” they say about the Gain.

"All this makes the concept of the Gain the most avant-garde at the moment," he said.

When we launched the first version of the Gain, we were pioneers betting on the ideas of efficiency and sufficiency. Today, the awards given to this bike, along with all the reviews of those who have tested a Gain, firmly empower us to continue developing highly innovative and technological products.

In 2018, the Gain also won the Design & Innovation Award, which is more than just a prize.

This Design & Innovation recognition was given by experts, professional testers and journalists who performed more than 6,000 hours of tests to reach the final verdict. 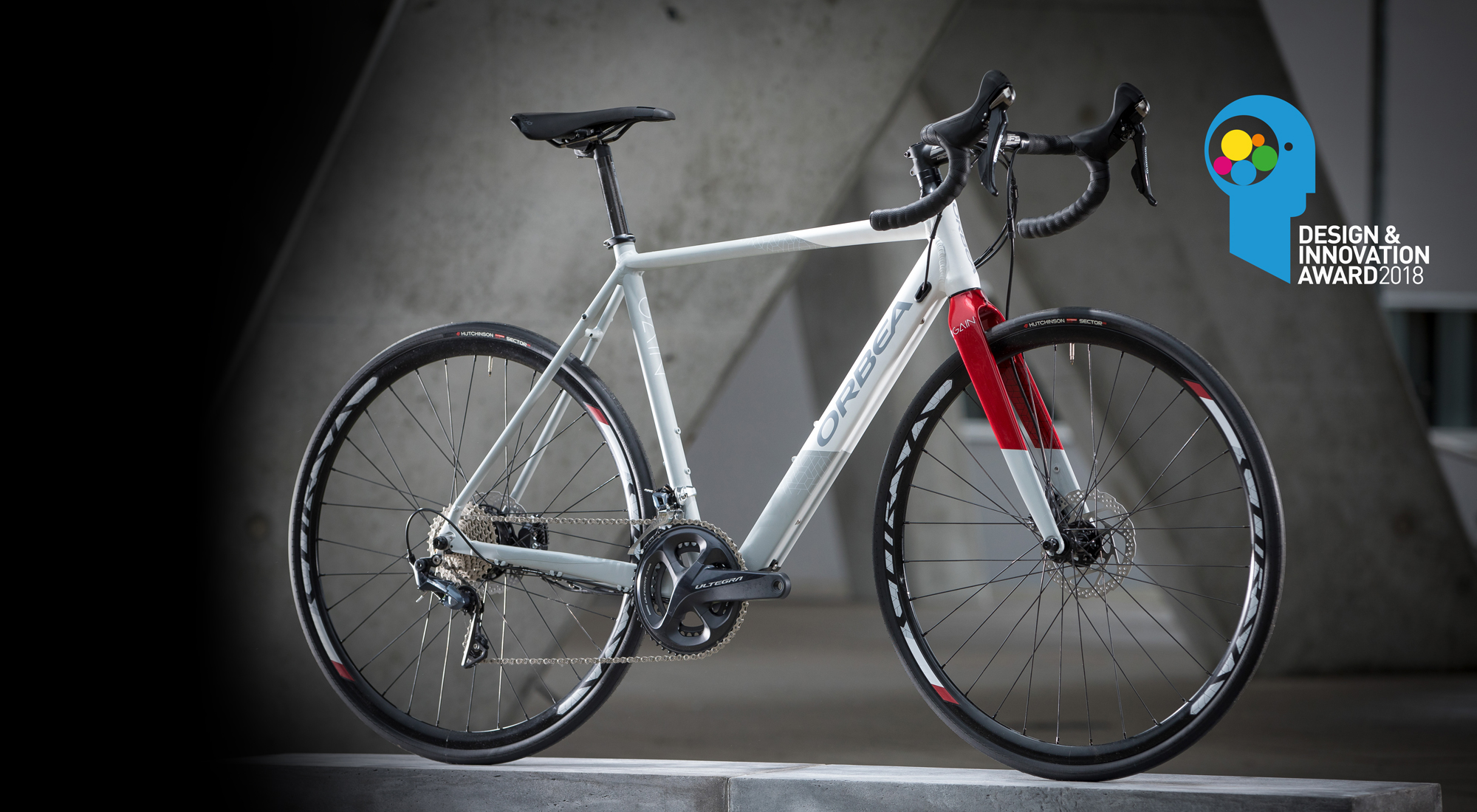 In their words, the "pioneering character" of the Gain and its "design, innovation and performance [...] will change the lives of many cyclists, allowing them to rediscover freedom on two wheels."

Additionally, the Gain's sister, Gain All-Road, was qualified as Sehr Gut ("Very Good"), the highest possible rating, by another German test. In this case, the Gain convinced testers with the "high performance of its rear engine." The testers concluded: "Anyone looking for an electric road bike should take into account a bike like Gain."

See the Gain All road

Five more references from around the world:

-United States: "It's the best electric bicycle in the market."- Gear Junkie.

-United Kingdom: "Could the mountain bike industry take the philosophy of the Gain as an example for the development of these bikes? Sure."- SingleTrackWorld.

-France: "The Gain has an impressive appearance for this type of bicycle. The carbon frame has the battery fully integrated and the engine is hidden in the rear hub. The less-trained cyclist can overcome the most beautiful climbs."- Velo de Route.

-Australia: "The overall finish is perfect, the design is really impressive and the bike is proving to be a success."- BicyclingAustralia.

-Spain: "When you roll with it, prejudices are dismantled. Pleasantly surprised by its behavior in the descent of ports, with noble driving for its low center of gravity and the concentration of weight in the bottom bracket."- Bicisport.