For four years, Euskadi-Murias and Orbea have collaborated closely to become an advocate for Basque cycling and build strong values that define the young participants of our sport. We’ve written new chapters to cycling’s history, enjoyed epic victories, discovered young talent and developed cutting-edge gear that has fueled the progress of competition.

In 2016, we started this journey with dreams to regain prominence in the best races around the world and showcase the talent of our cyclists. Our commitment was always (and still is) an obsession.

In 2018, we made the leap into the Continental Professional category, competing among elite cyclists in the most prestigious races around the world. The change of the team’s status opened the doors wide open for events on the UCI calendar, and the Basque Country Murias did not miss that opportunity: 19 wins, 56 podiums and a new bar set for the team’s competitive spirit.

We’ll always remember the incredible performance at the trials of the World Tour calendar, opening in the Volta a Catalunya and reaching eighth place among the 25 teams in 2019. Days later, back home, Gari Bravo received the honors of the most combative cyclist in last April’s Return.

Two wins in the Vuelta by Oscar Rodríguez (La Camperona, 2018) and Mikel Iturria (Urdax-Dantxarinea, 2019) will remain in the history books. In the same way, we’ll also remember the rise of Euskadi-Murias in the one-day classics.

Flèche Wallonne marked a huge milestone, and two participations in Donostia were an unquestionable success. In 2018, Cyril Barthe won the Mountain, Special Sprints and Classic Combat. And in the final edition, Fernando Barceló raked in the victories not just as a wonderful entertainer, but winner of the Mountain and Combativity.

However, the World Tour events haven’t been the only successes. Edu Prades’s triumphs in the Tour of Turkey, Mikel Aristi’s in the Tour of Limousin or Enrique Sanz’s three stages in the Return to the Alentejo shine a light on the magnificent victories of the Basque cycling community.

But beyond the results, we must pay tribute to the unconditional support of the Basque fans. That support has played a large role in the last two editions of Tornia and Clásica, in Ordizia, the GP Miguel Indurain and the Circuit of Getxo, where the presence of Euskadi-Murias has been constant in the four years of collaborating with Orbea. 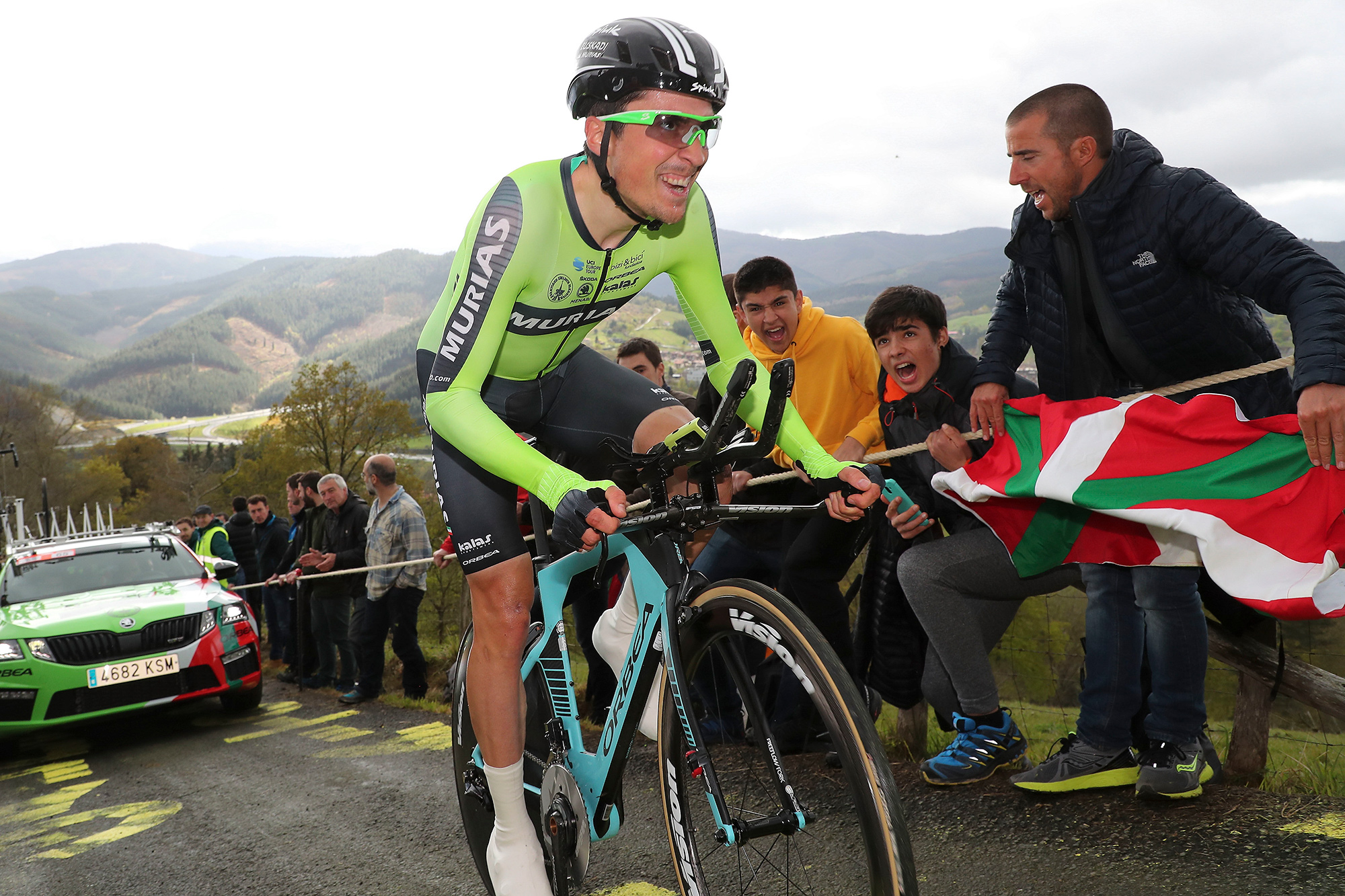 The presence of Euskadi-Murias has always been marked by a genetic non-conformity that we love so much.

Their fight has been recognized and awarded in stages of the Tour of Spain, Tour of Burgos, Tour, Donostia-San Sebastian Classic-Classic, Tour of Portugal, Route du Sud, Challenge de Mallorca, Rhône-Alpes Isère Tour and more.

At Orbea, we’ve celebrated this enormous force, which has complemented ourselves so perfectly. On a technical level, we’ve seen the evolution of our Orca OMR. Feedback from cyclists and constant contact with races has been a critical element for the development of our gear, and working with Euskadi-Murias was not an exception. Thanks to our customization program MyO, we’ve offered, year after year, solutions that are perfectly adapted to the needs of the team. 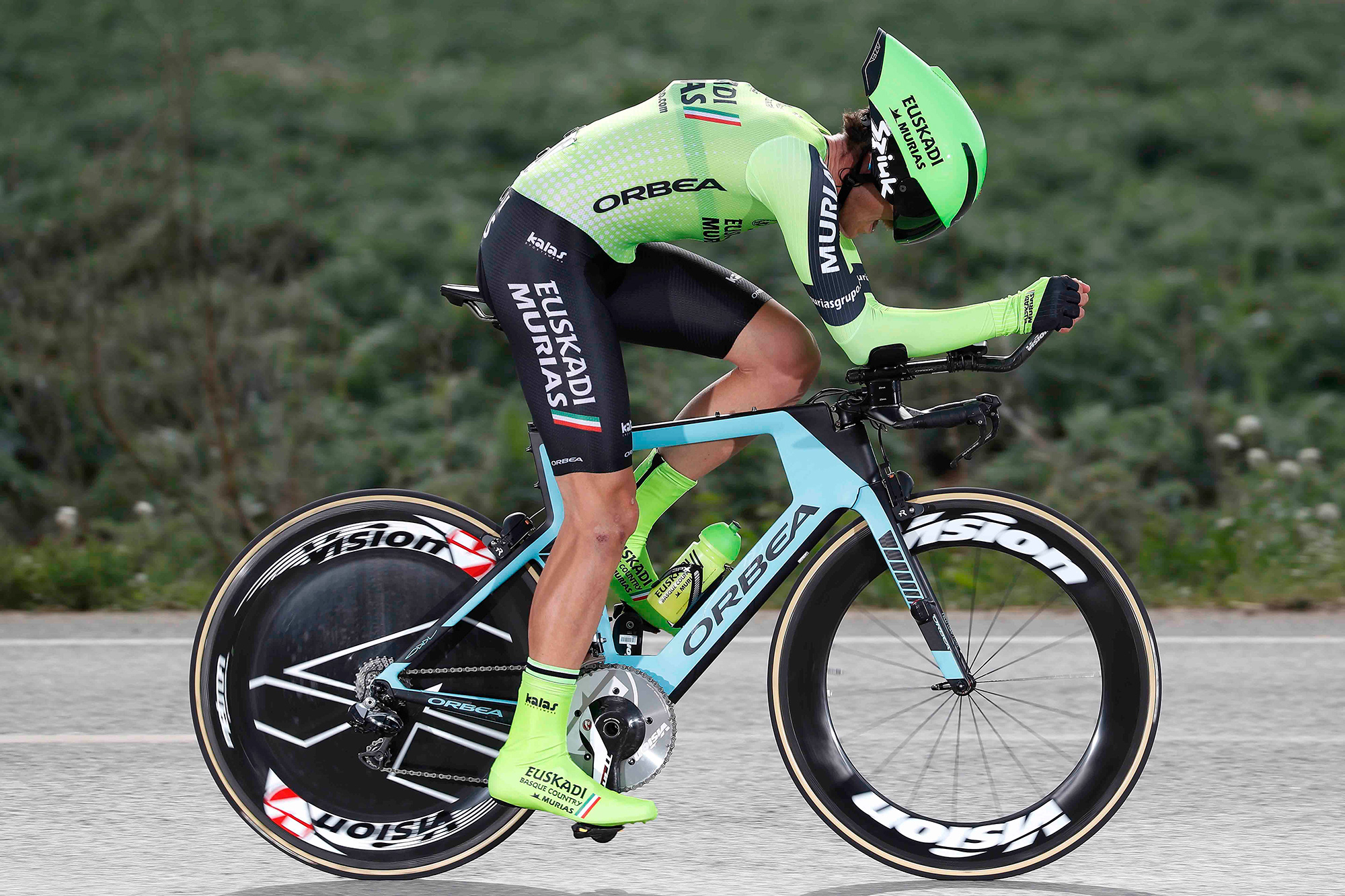 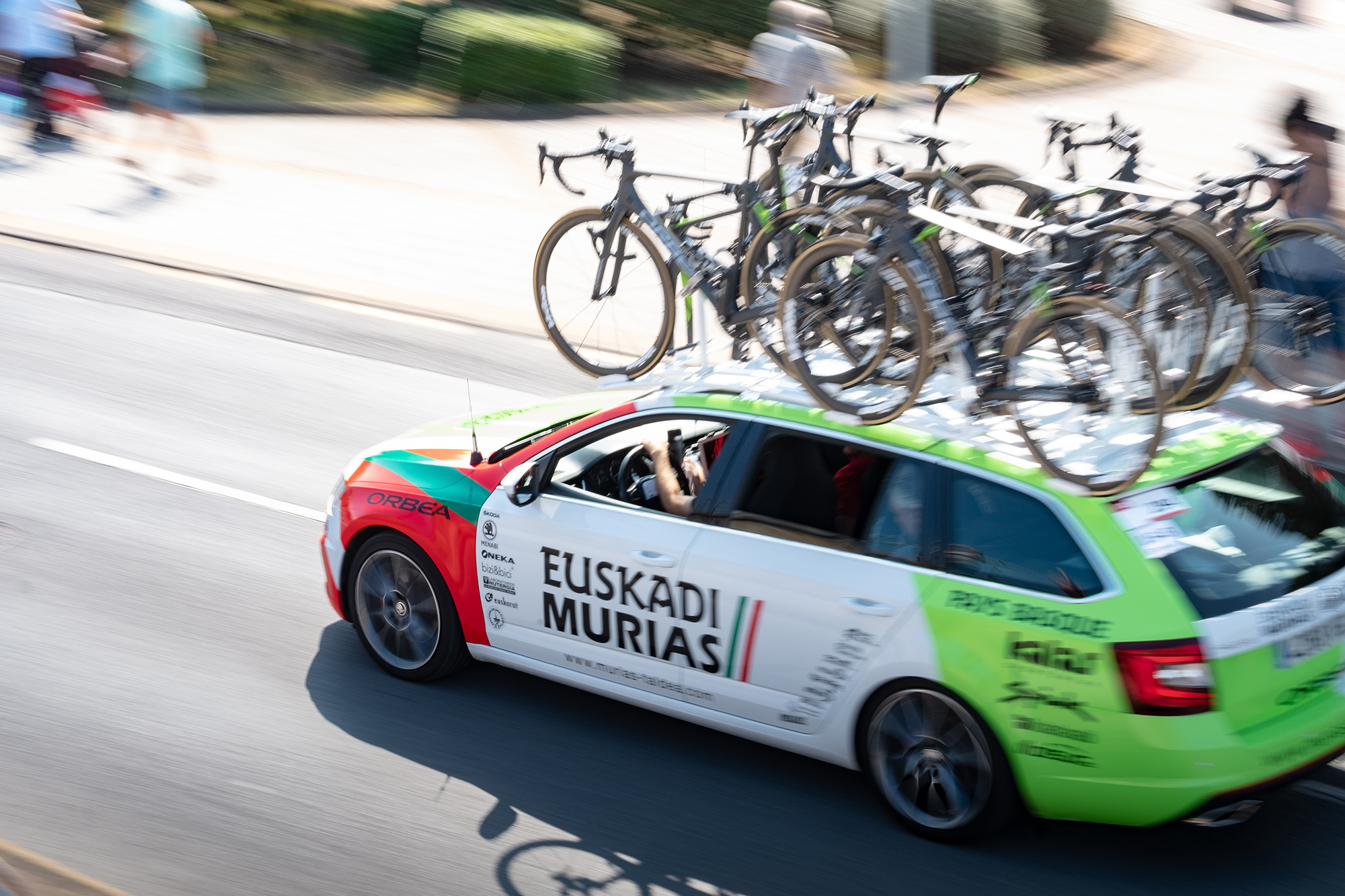 Together with Euskadi-Murias, we’ve written new chapters to an incredible story that, after four years, is coming to an end. From all of us at Orbea, we want to express our gratitude for the enormous work performed by the countless staff and support members who played a pivotal role in this collaboration. We wish you the best on your new journey and we know that the best is yet to come.