There are no words to describe Tomi Misser’s career. The Orbea Factory Team rider has already entered legend status, and he’s done it in a big way: winning two gold medals in the World Masters in Mont-Sainte-Anne (Canada).

Twenty three years after winning his second DH World Cup in Mont-Sainte-Anne in 1996, he returned to the very site to accomplish even more. Doubling down on his ambition and skill, he came to Quebec with the intention of becoming the Master’s World Champion in XC and DH.

Done and done. Misser arrived, dominated the courses and won both events. Bringing Rallon and Alma along for the ride, he succeed in a way that will take time, if ever, to repeat. 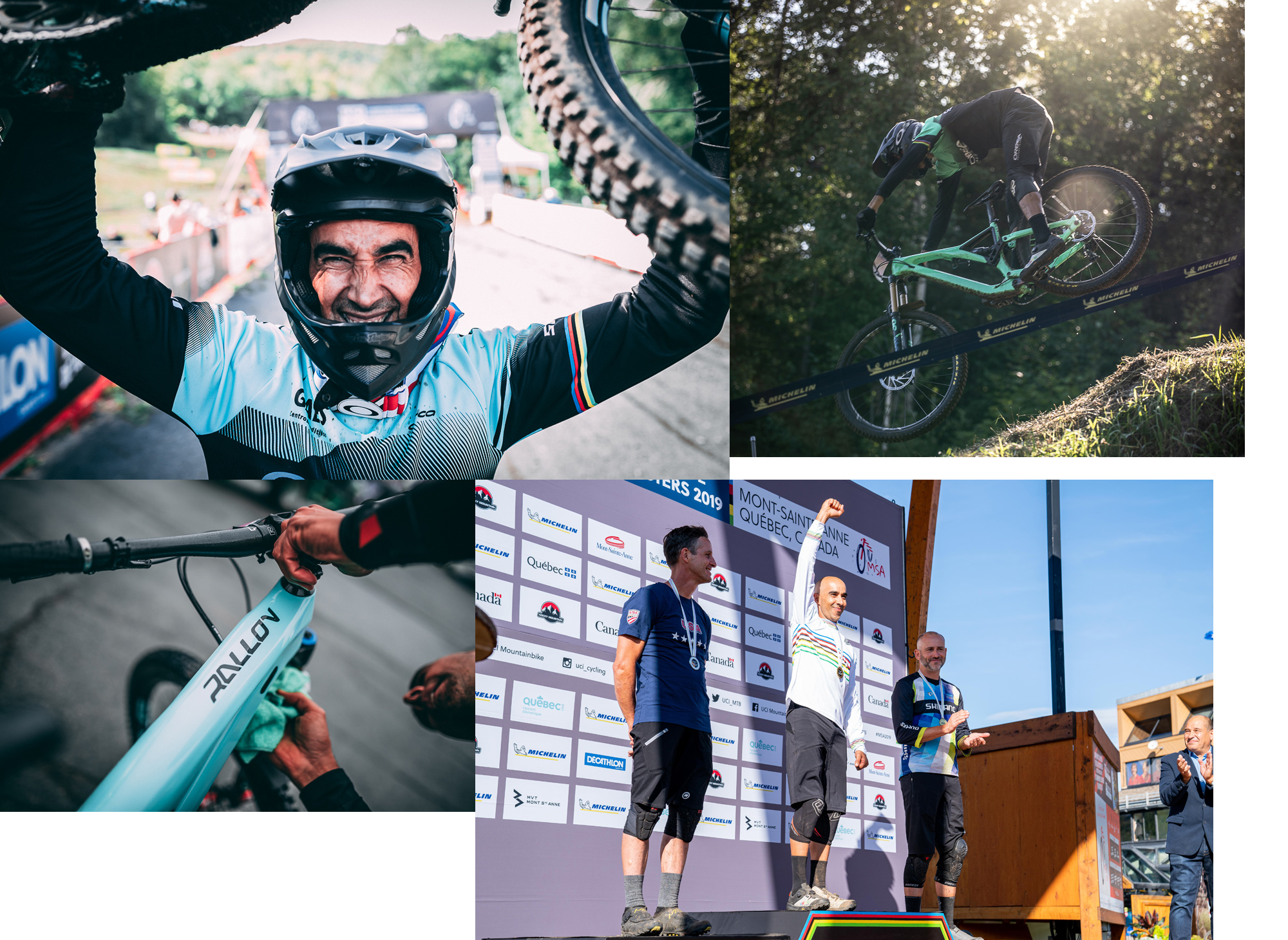 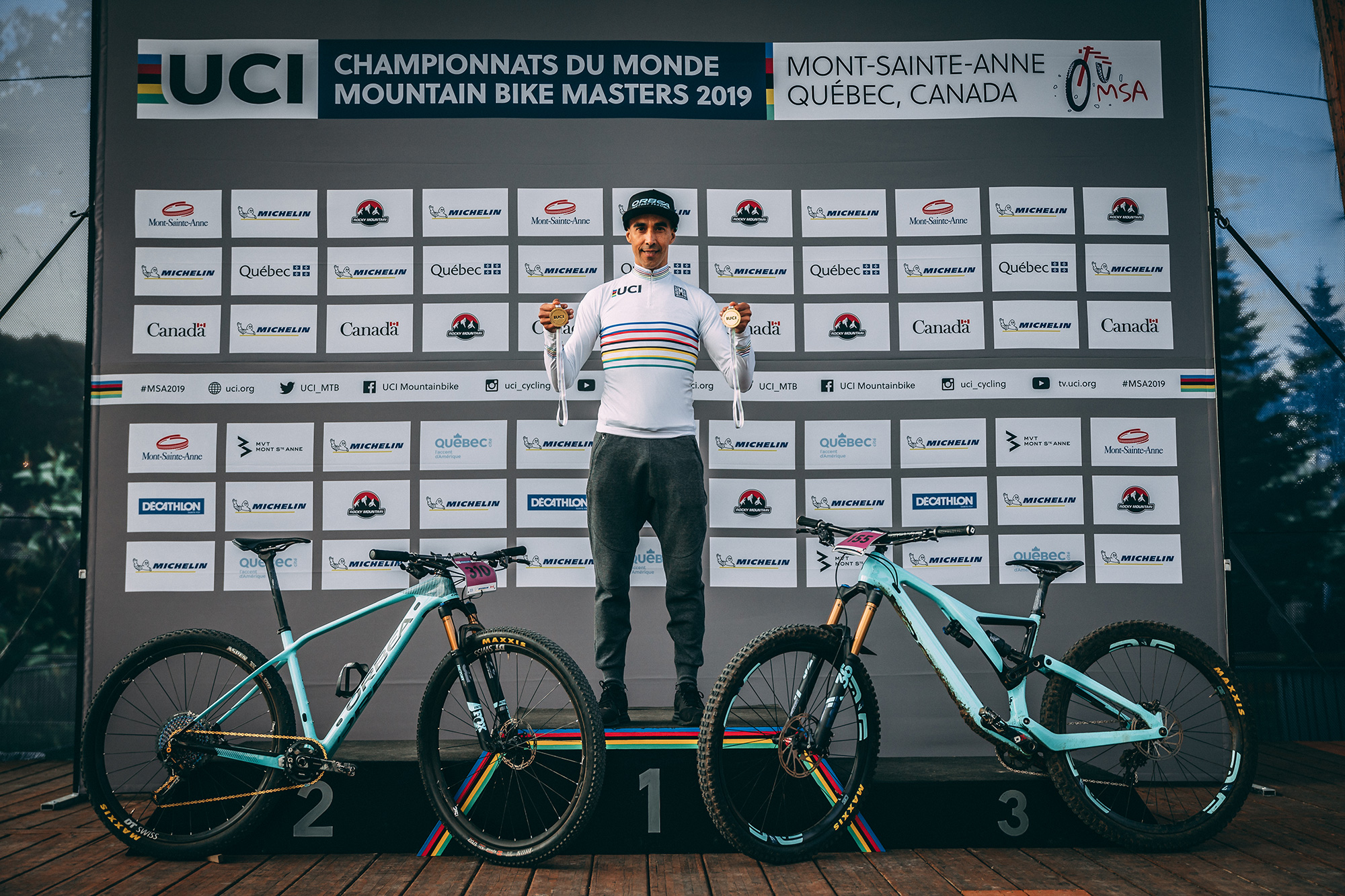 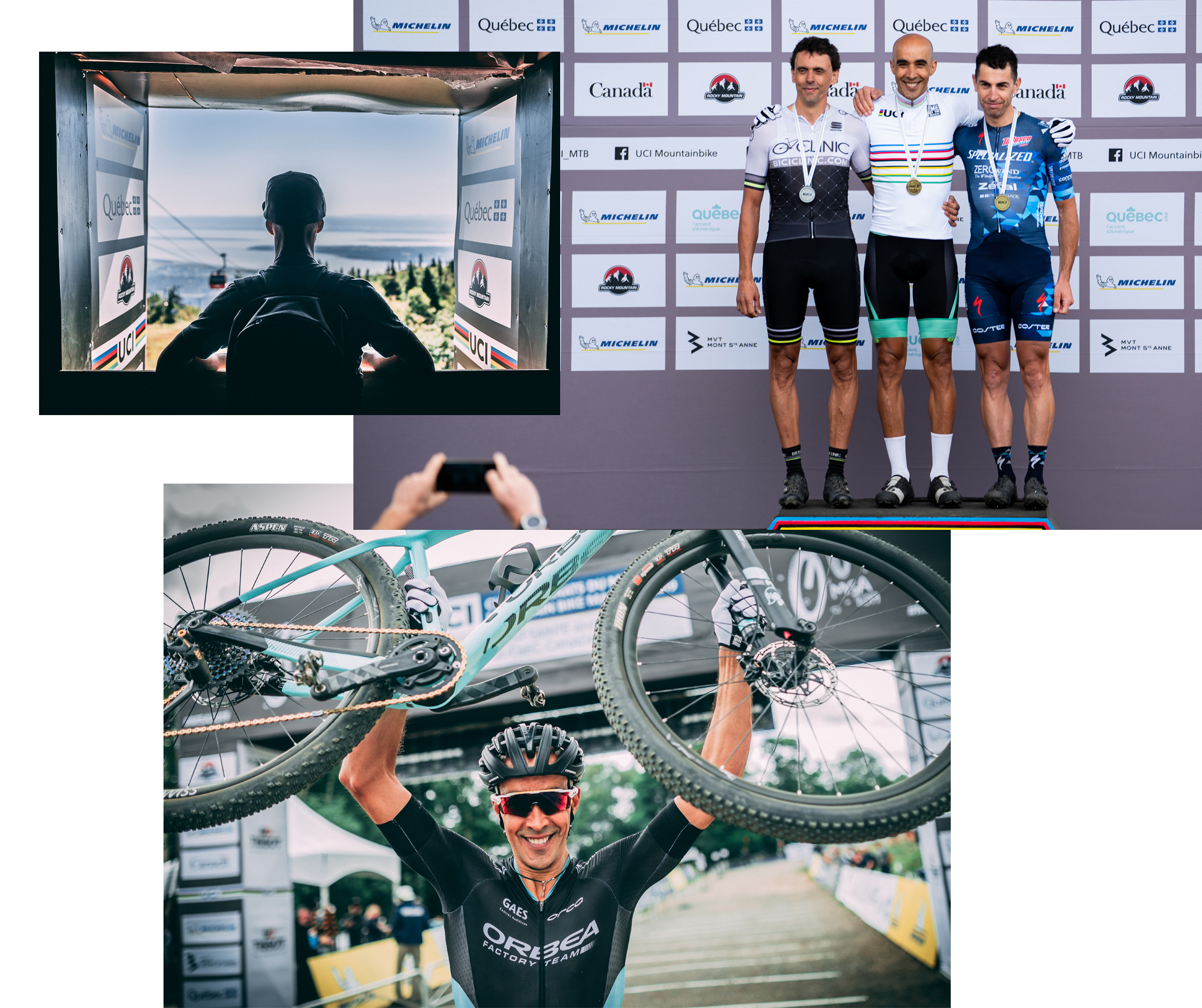 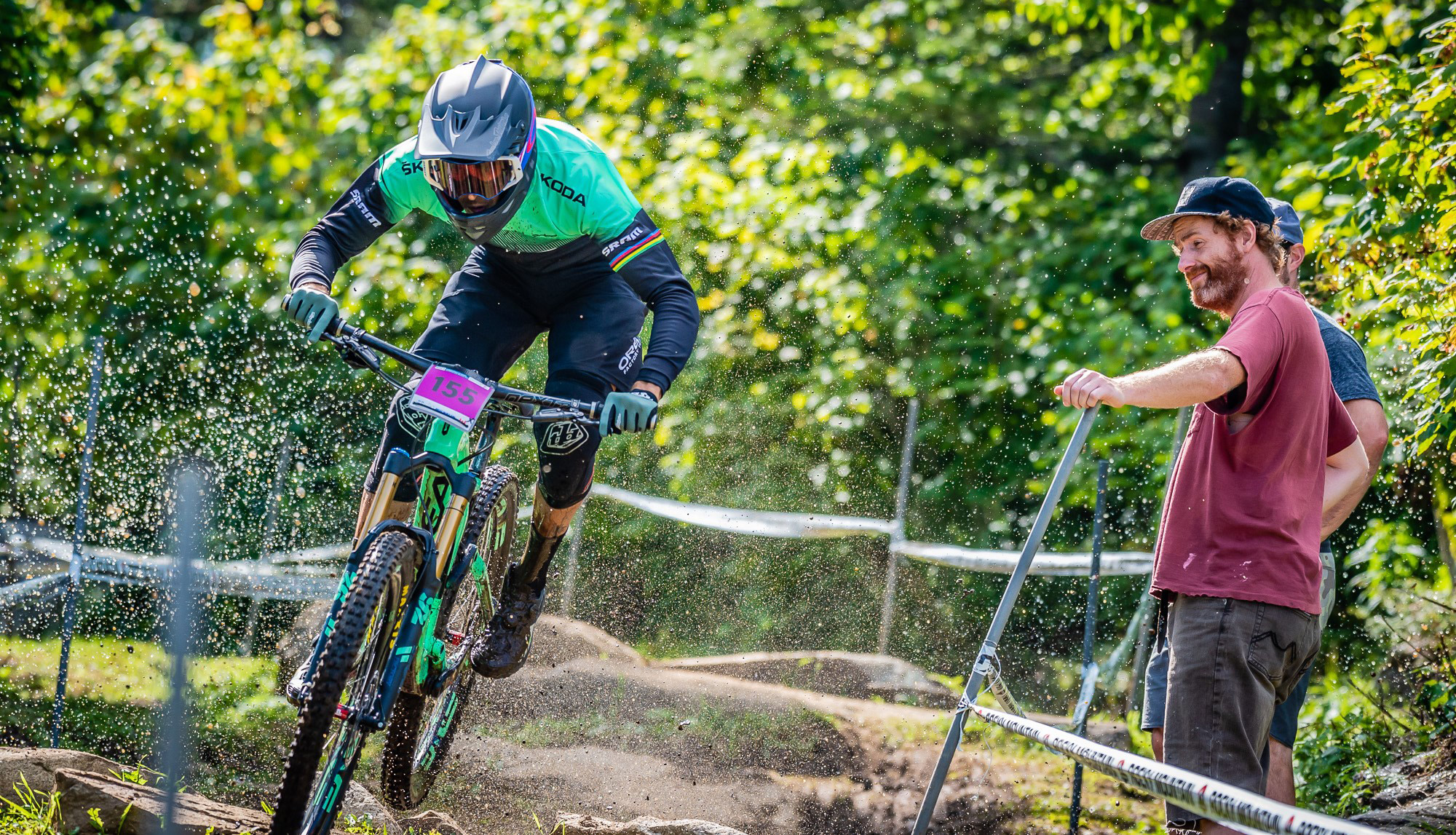